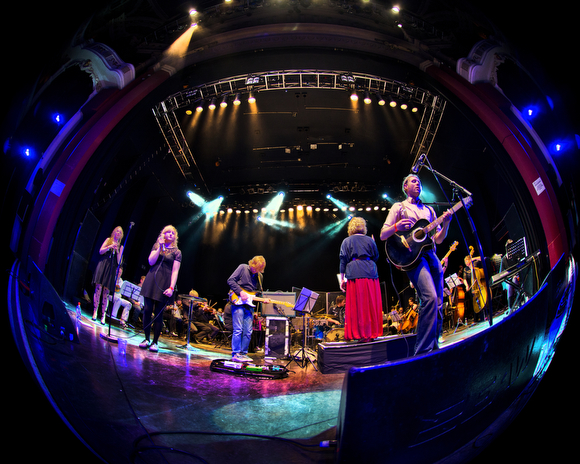 Having followed Shaun Buswell for quite a few years, watching the musical journey he has travelled so far has been a great pleasure, when Shaun announced his incredible concept for the 12.12.12 challenge back in 2011, an idea that was to meet strangers on the London underground and form a unique orchestra made of only musicians that he had met there and eventually play as orchestra in one of London’s venues within a year seemed to some an impossible notion. I did not think this was impossible, yes a very difficult one, but I was in no doubt that this man would rise to the huge task he had set himself.   This was not to be all about Buswell, the music and the orchestra he was seeking, it would also be about charity, helping making a difference to our community, Daytrippers charity would be supported by money raised during the event itself, Daytrippers is a charity that is “Helping Children with disabilities, life limiting or terminal illnesses” find out more here: http://daytrippers.org.uk/

As the weeks passed by news and progress updates from the 12.12.12. challenge often seemed fraught with difficulties, hard work, moments of joy, no matter what the latest news was it was always  inspirational,  through all of the up’s and down’s Shaun continued the road he had set himself to follow, he never gave up.

If there is a legacy from this very special and unique challenge, besides the fantastic musical collaboration of  Buswell’s Indie Folk  music and a classically trained orchestra, there were  new friendships formed, dreams realised,  but directly from Shaun himself and the wonderful people who stood beside him during this past 12 months, knowledge that anything can be achieved with self belief and determination by holding faith, whether we are standing together united or facing a lonely personal challenge be steadfast and focus and “never give up”.

Some images below from Shepherds Bush Empire, I hope you too can see the emotions captured of those on stage, from laughter to moments of poignancy, but most of all the joy and friendship that emanated from the stage was a beautiful thing to witness and feel a part of. The performance at Shepherds bush had a grandness to it that was wrapped in humble humility – much respect to all the talented and lovely people involved.

Find out more about the challenge and Shaun  here: http://121212.org.uk/ Congratulations Shaun Buswell and to the people who walked the  12.12.12. pathway with you! 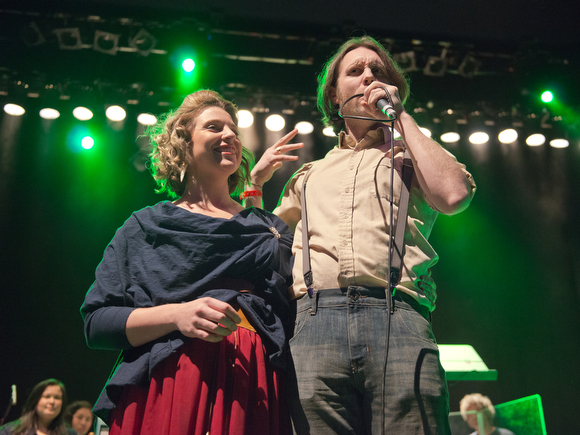 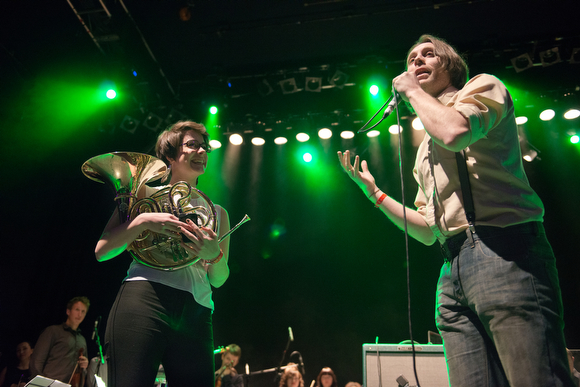 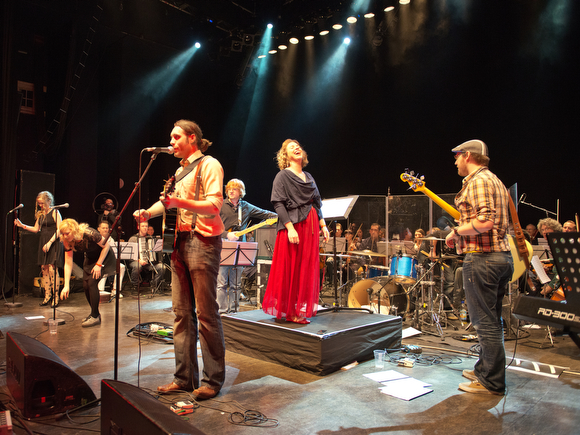 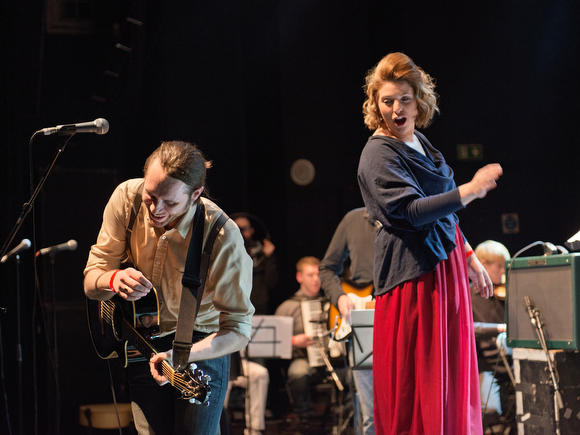 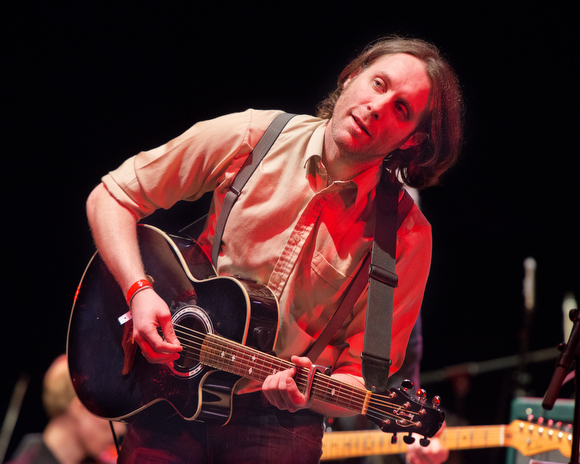 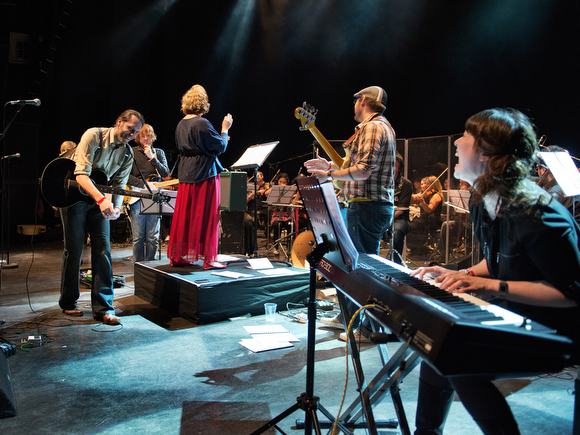 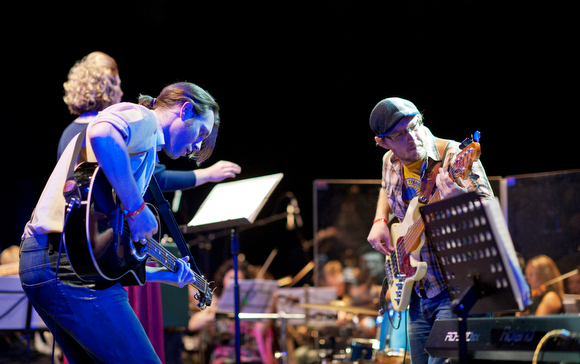 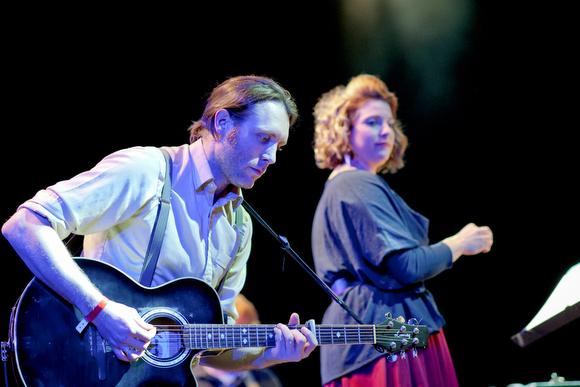 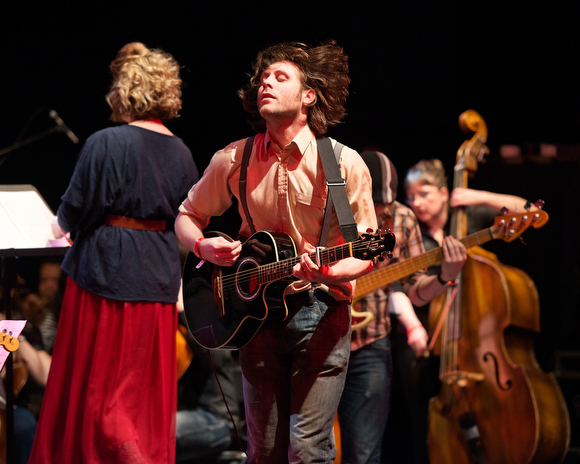 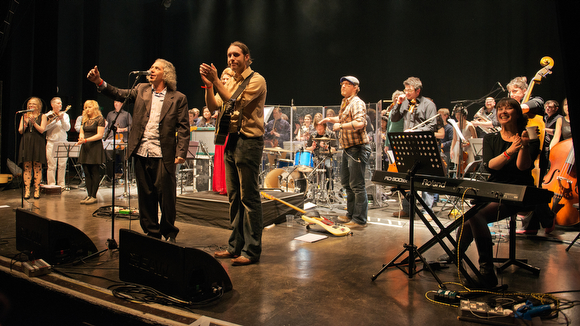 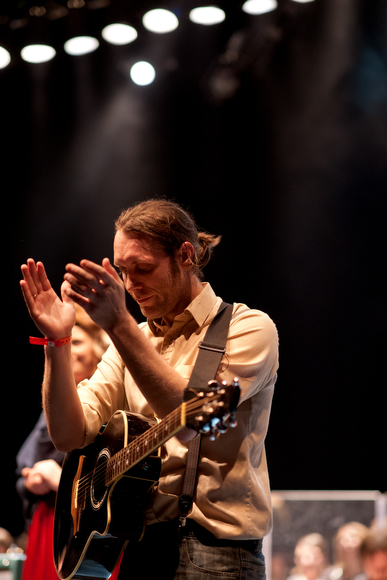 Wonderful photos! I did wonder if that was your brilliant photo in the Swindon advertiser 🙂